From Guilty Gear to Dragon Ball: The 30-year history of Arc System Works

Best practices for designing and managing your subscription strategy

Minoru Kidooka is in the middle of a soccer field just outside the Nissan Stadium in Yokohama, Japan. Dressed in black pants and a bright red shirt, he stands at the front of a tight formation made up of his employees, with his feet slightly wider than his shoulders and his right arm raised to the sky.

After spending the last four months rehearsing a complicated dance routine in their spare time, the day had come to finally show it off.

The result is the “Arc System Works 30th Anniversary Theme Song” and the hilarious music video that accompanies it. The quirky anthem is a fitting tribute for the long-running Japanese studio, which is best known for stylishly fun and off-kilter fighting games like Guilty Gear, BlazBlue, and most recently, Dragon Ball Fighterz.

A big reason it’s been able to survive this long is because of Kidooka, who is the president, CEO, and founder of Arc System Works (Arc is an acronym that stands for “Action, Revolution, Challenge”). During a trip to Tokyo last summer, I visited the company’s Yokohama headquarters and interviewed (via translator) Kidooka, chief creative officer Daisuke Ishiwatari, and chief development officer Toshimichi Mori about the past three decades of Arc’s history and to find out where it’s heading next.

Arc’s path through the industry — spanning multiple console generations and huge technological shifts — hasn’t always been easy. But as I spoke with the three veteran developers, who sat together behind a long table filled with art books based on their games, it was clear that they weren’t satisfied with their achievements. They were hungry for more.

Kidooka founded Arc System Works in 1988 after leaving a six-year stint at Sega. At the time, the Japanese gaming industry was shifting its focus from arcades to home consoles because of the success of the Nintendo Entertainment System (known as the Famicom in Japan). Kidooka saw a huge demand for console games, and he wanted to start a studio that’d embrace this new era.

That didn’t stop some of his initial cofounders (he referred to them as “the older generation”) from still wanting to work on arcade games. But Kidooka was adamant that they should make home consoles their priority. Unable to reach a compromise, he and other like-minded colleagues split off on their own.

“If you guys want to make arcade games, you can do that. But we think the future is with the NES,” Kidooka recalled telling his former coworkers. 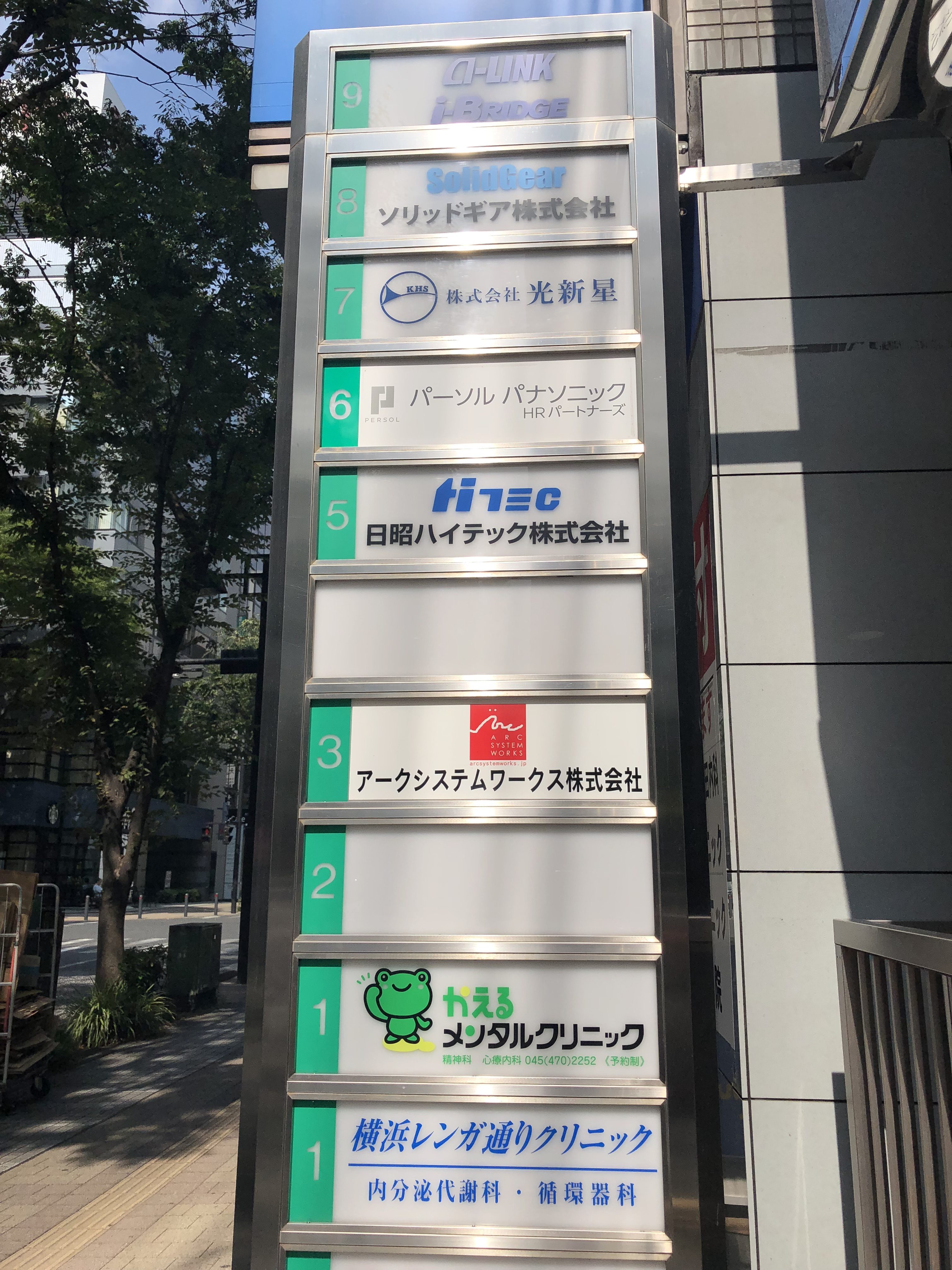 Above: Arc shares its building with several other businesses.

Arc System Works’ early portfolio consisted of work-for-hire projects, many of which involved porting arcade games to consoles. It partnered with Sega to bring the side-scrolling beat-em-up Double Dragon to the Sega Master System, and made NES versions of Namco games like Final Lap and Rolling Thunder. Arc had 10 employees at the time, with Kidooka doing most of the programming himself due to his engineering background.

It wasn’t until a few years later — when Sony decided to challenge Sega and Nintendo in the competitive console market — that the studio began creating its own original properties.

“The idea of making our own games came right around 1994, when Sony announced the PlayStation. We still ported games and did work-for-hire at the time, but PlayStation introduced the CD, a new medium that had lower risks, lower manufacturing costs,” said Kidooka. “And we thought, ‘Hey, this might be a good opportunity for us to start trying to make our own games.’”

A fight with Bandai further convinced the developer that it was making the right move. Everyone in the room laughed as Kidooka brought this story up. When I asked him to clarify what he meant, he said that the situation was a little more nuanced and that it involved two specific incidents.

“First, there was a game we were developing with Bandai at the time, and we couldn’t squash all the bugs in the game. That wasn’t really a fight. It was more apologetic and saying, ‘Hey, we did our best, but we couldn’t eliminate everything,’” Kidooka explained.

“But the other one was with Sailor Moon. We were in discussions about making another Sailor Moon, but they insisted on making it in 3D. [We told them,] ‘We can’t do that. If that’s the case, then we can’t take this job.’ So they weren’t too happy about that.”

Released on both the Super Nintendo and Sega Genesis, Sailor Moon is a side-scrolling adaptation of the popular Japanese cartoon series. But perhaps more important than that, it’s — as Ishiwatari pointed out — the first fighting game Arc ever made. In retrospect, Sailor Moon was a harbinger of things to come: Today, the Arc System Works name is synonymous with anime-based fighting games.

Between the exciting potential of the PlayStation and an eagerness to control its destiny, the studio started exploring its own original ideas. But Kidooka and his team had no clue what to do. They tried making all sorts of games in different genres, such as the 3D mech game Exector, dungeon crawler Wizard’s Harmony, and a variety of dating sims.

“Really, it was in ’98, when Daisuke made Guilty Gear — that was the one original game that put things in motion [for us],” said Kidooka.

The birth of Guilty Gear

Daisuke Ishiwatari is a modern-day Renaissance man: He’s an illustrator, a musician, a game designer, and when the occasion calls for it, a voice actor. It is through his multi-disciplinary talents (along with a love for rock and heavy metal) that the Guilty Gear fighting game series was born. He came up with the idea for the game while he was attending Amusement Media, a trade school in Japan where students can learn about all aspects of game development.

“When I first decided to go into the entertainment industry, I picked the games medium because at the time, games weren’t nearly as complicated as they are today,” said Ishiwatari, who’s now 45. “And I thought I could dabble in many different fields of entertainment simultaneously.”

When he joined Arc in the mid-’90s, some of his first projects involved making pixel art for Wizard’s Harmony and being a quality assurance tester on Sailor Moon. At the time, Ishiwatari was a fan of Street Fighter and Fatal Fury, both of which were loosely based on real-life fighting styles and locations. But for Guilty Gear, he envisioned a fighter that had more panache, with a look and style reminiscent of anime and manga drawings.

He pitched the idea to Kidooka, who simply told him to give it his best shot (the Arc president likes to think it was fate that brought them together). Ishiwatari took on a lot of the work himself, writing the story scripts, designing the characters, and composing the rock-infused soundtrack.